Nothing ruins your morning appetite faster than the stench of spoiled milk as you open the refrigerator door to prepare breakfast. Yet, a fresh glass of cold milk, a heaping scoop of colourful ice cream, or a hearty tub of fruit-filled yogurt are sure to satisfy even the pickiest palates. How do these mouthwatering delicacies become inedible, and potentially poisonous, soups of primordial sludge?

In 2020 António Guterres, UN Secretary-General, asserted that ‘the use of chemical weapons anywhere, by anyone, under any circumstances, is intolerable’. However, in the past decade there have been notable uses of chemical weapons (CW) by individuals, terrorists, and nation states, including in Syria, Malaysia, and Salisbury. Since 1997, the Chemical Weapons Convention (CWC) has been in force to fight against the proliferation and use of CW, but these incidents suggest that there are some shortcomings in the present legislation.

Spying on Seabirds from your Sofa

What comes to mind when you hear the word ‘seagull’? A large, noisy bird that steals chips and ice cream at the beach? Or perhaps a small bird found on rugged coastal cliffs, flying large distances across the open ocean in search of fish? 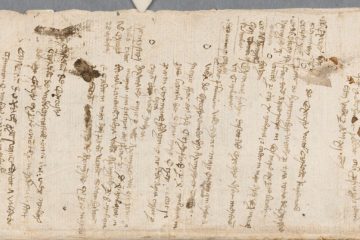 The Experience of Travel in Late Medieval England

In the late summer of 1478, a man named William Worcester set out from Norwich headed for Cornwall. We find him on the road, his saddlebags packed with travel essentials like onions and biscuits, laces and packthread, candles, ink and paper.

We have a vaccine for COVID-19. Finally this pandemic could be over with. Hurrah! Late last year, Pfizer, Oxford-AstraZeneca, Sinovac, and other developers announced their successful endeavours in producing effective vaccines against COVID-19. Despite differences in methods and production techniques, Read more…

What is my research about? Let me start from afar! We want to build a quantum computer. Why bother? Well, would you like to be able to easily design enzymes making plastic degrade safer and faster? Or to speed up Read more…

Development of sanitation and infrastructure would undoubtedly help control enteric fever in low and middle income countries (LMICs), however changes on this scale are long and expensive and therefore inaccessible. 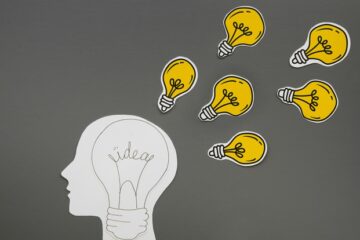 A ladder of ideas

English is a strange language in insisting on the addition of the verb ‘do’ to form the question, when our cousins in Europe seem to do quite well without. When studying in Padua, I learned that there was an example Read more…

Dispelling the myths of secular mindfulness

If you enter the keywords ‘mindfulness’ or ‘meditation’ in PubMed, a large database for biomedical research, you will retrieve over 20,000 references. This may come as no surprise for some, who have noticed that the term mindfulness is everywhere in Read more… 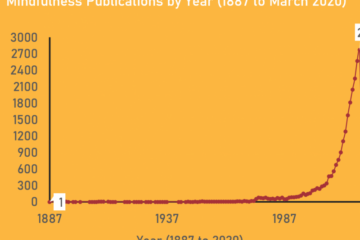 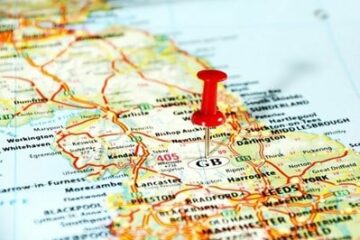 A travel guide and a (cognitive) map

A travel guide and a (cognitive) map: a neuroscientific fable from a world of open borders Have you ever gone into a different room, only to forget what you were doing? Have you ever been bewildered while travelling somewhere very Read more…